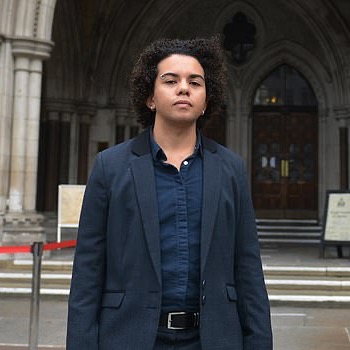 In a landmark judgment that will have repercussions around the world the High Court today ruled that puberty blockers and cross-sex hormones are experimental treatments which cannot be given to children in most cases without application to the court. We are delighted that the High Court has handed down judgment to protect children from experimental medical interventions with serious known and unknown risks and lifelong consequences. 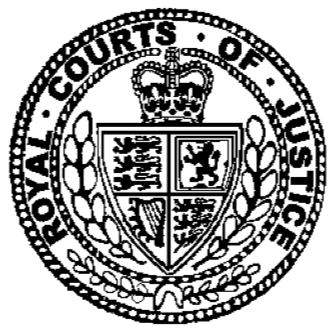 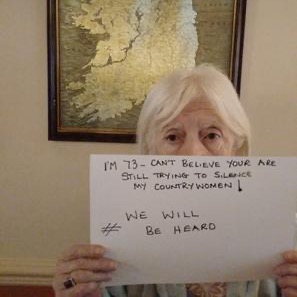 In a stunning move Ireland’s NGO elites, including Amnesty International, supported by Paul Murphy TD and Thomas Pringle TD, have published an open letter in Gay Community News attacking those who would seek to “defend biology”(1), as well as attacking those who defend: the right of women to have some areas of privacy and safety away from males, such as changing rooms, shelters, and prisons; those who oppose gender self-identification laws, where anyone can get legal recognition as the opposite sex by simple self-declaration; and those who oppose the “affirmative model” of so-called transgender health care, which is not backed-up by evidence, and includes harsh treatments which can sterilise minors and young adults, most of whom are same-sex attracted. In their letter, our self-appointed guardians of public morality, painted the people who hold these views as far-right bigots who should be denied media or political representation.

On November 19, WHRC USA filed an amicus brief on behalf of the state of Idaho and two female athletes to protect women’s sport in the state. The case is Hecox v. Little and it is currently before the U.S. Court of Appeals for the Ninth Circuit. The outcome of this lawsuit has vast implications for women’s sport not only in Idaho, but across the nation.

Equality For All Act

WHRC USA is pleased to release the "Equality For All Act", which is our amended version of the Equality Act (aka HR 5). We encourage everyone to review the text of this much stronger bill and see for themselves how it: ▪️Protects women and girls on the basis of sex; ▪️Protects lesbian, gay, and bisexual people on the basis of sexual orientation; and ▪️Protects all of us on the basis of nonconformity to sex-based stereotypes. 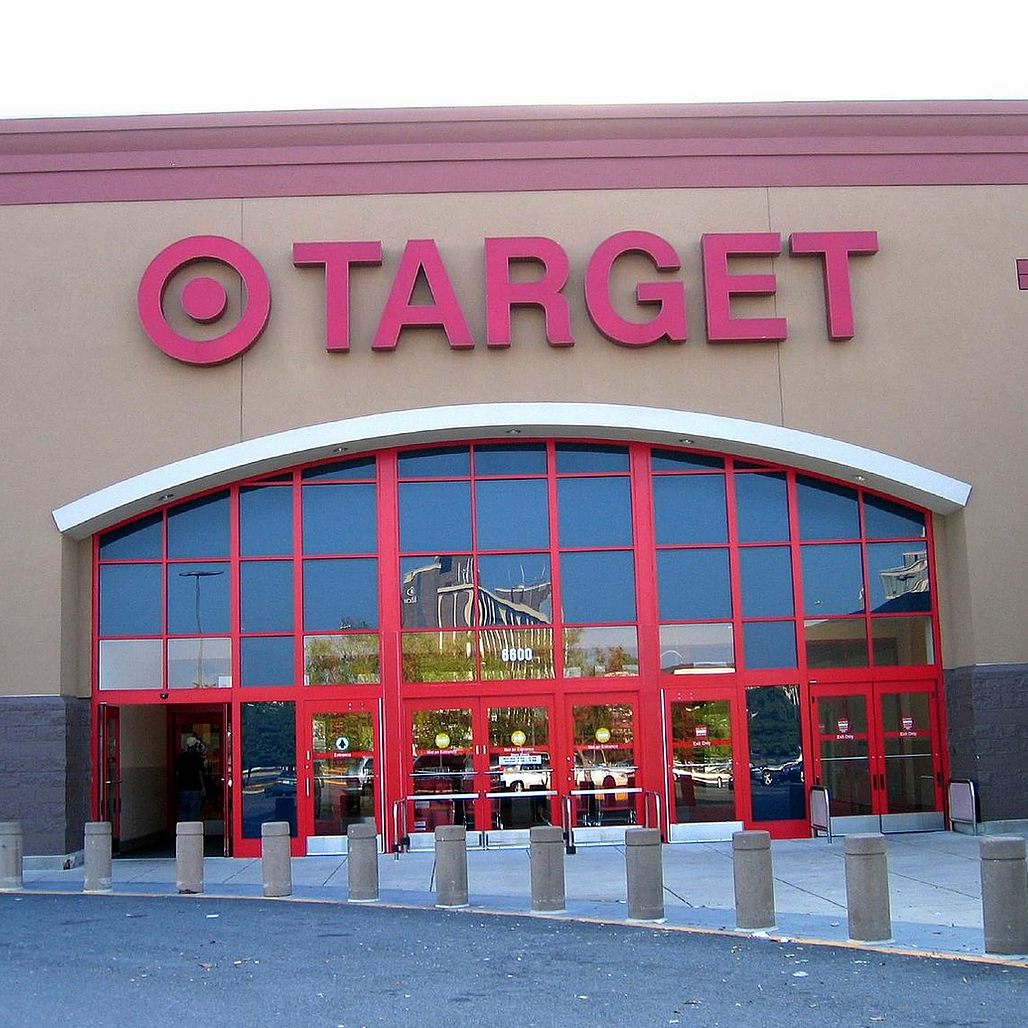 Corporate Complicity With the Gender Identity Industry is Not “Wokeness”

People are making a grave mistake in thinking corporations, businesses and universities are going along with the dictates of the gender identity industry because they want to jump on some “woke” bandwagon and that they are signaling their virtue in “accepting all people.” While this may be true for some individuals within these entities, the entities themselves are driven by profit motive. While being seen as behind the times, uncaring, or even bigoted, are unpleasant for individuals, this is not how businesses operate. Businesses operate for profit. The stats are in, the gender identity industry, led by Big Pharma and Big Tech, which intersect with all aspects of society, is fertile for growth at many fronts.

'In tracing the rise of the transagenda in the UK, through universities, social movements, politics, law, education, corporate funding and the medical establishment, she provides detailed evidence to both debunk the fantasies on which these new despotisms and fundamentalisms have been constructed and expose the woman-hatred that informs them.' Read the rest of Bronwyn Winter's launch speech here. 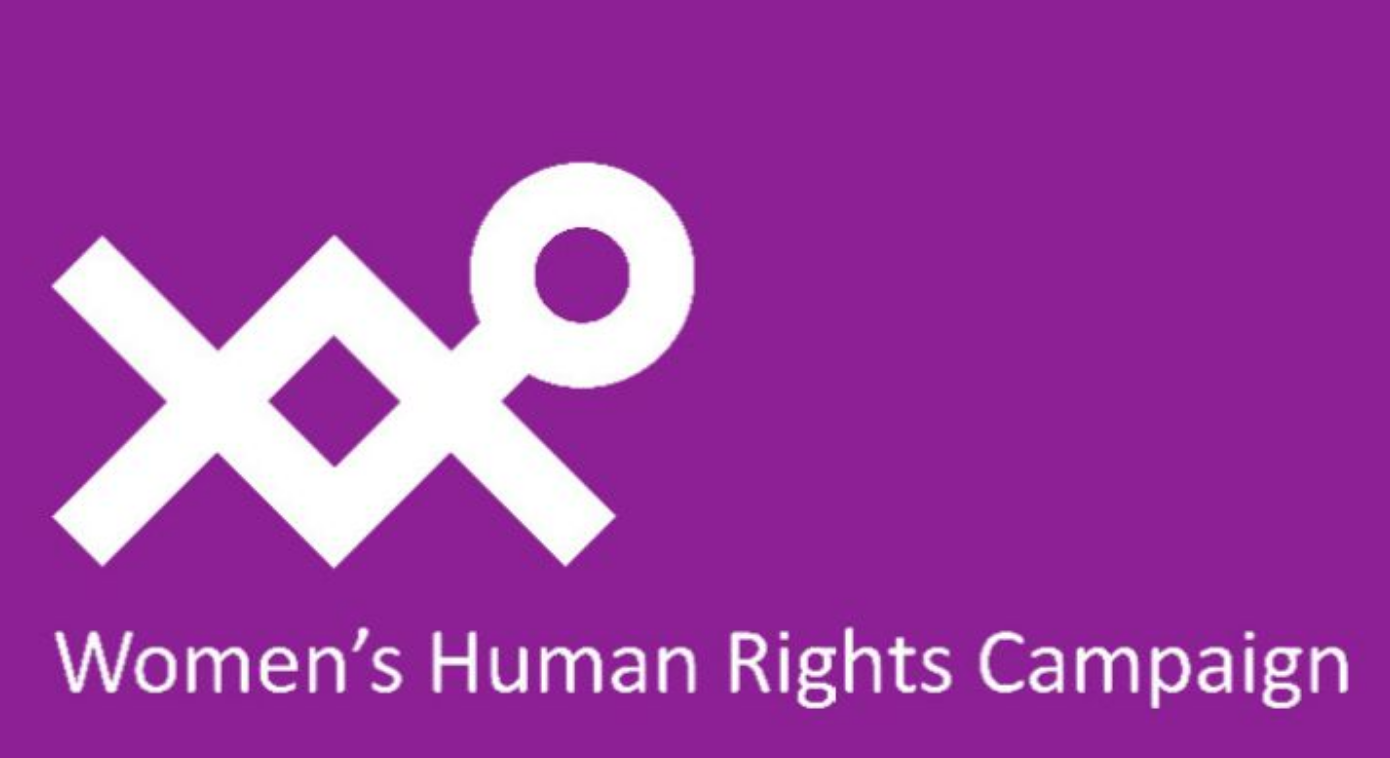 WHRC USA hopes to file an amicus brief in an important Idaho case that may set a precedent for future cases in women’s sports. The outcome of this lawsuit has vast implications for women’s sports not only in Idaho, but across the nation. Of note, Louisiana, Arizona, Alabama and Tennessee have introduced similar bills that could be affected. 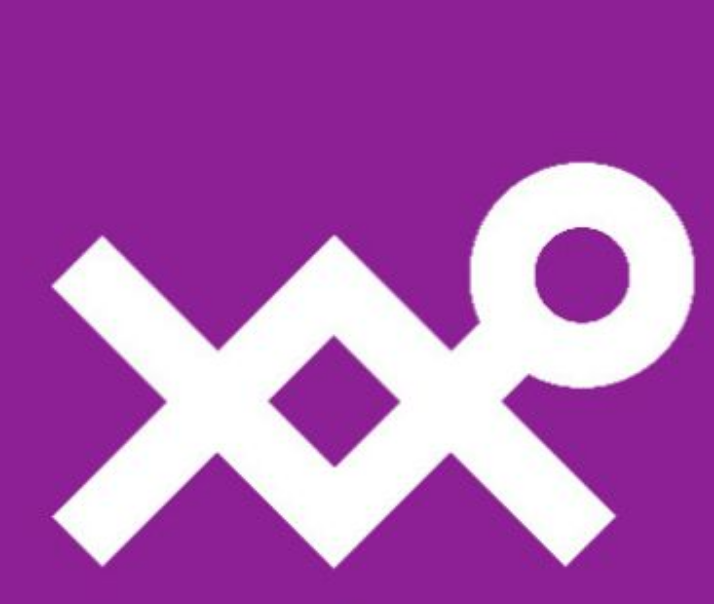 Our GoFundMe for amicus brief expenses 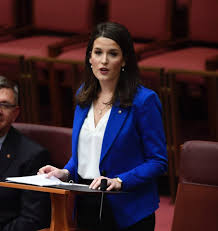 The discrimination complaint brought against Senator Claire Chandler by Equal Opportunities Tasmania has been dropped after Senator Chandler refused to sign a confidentiality agreement. Questions still remain over why the complaint was brought in the first place. Read Sen Chandler's statement here. 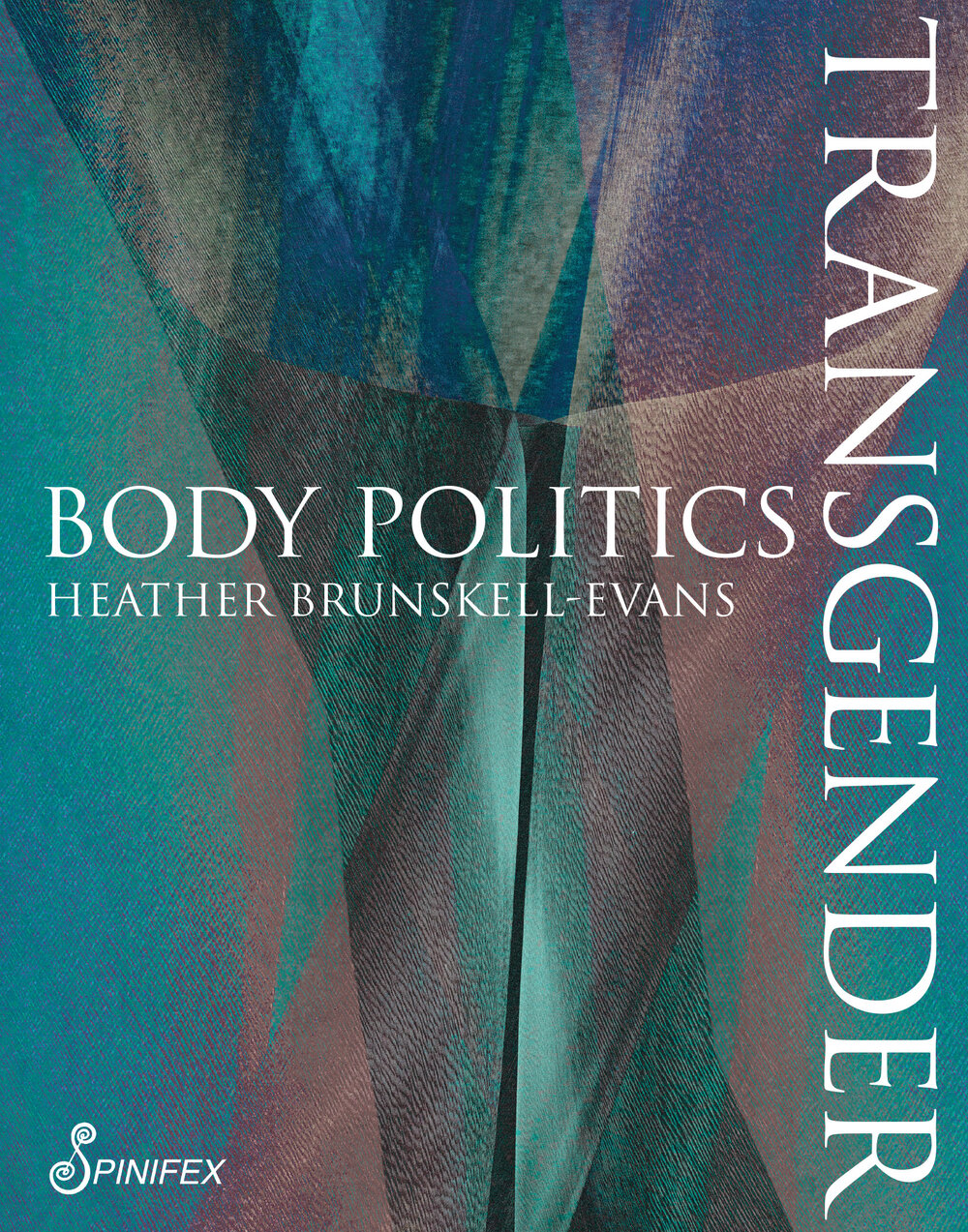