"Are more women really abusing children? The answer is we simply don’t know. It’s impossible to make this claim from the data available." Read this excellent fact checking article from Fair Play for Women. 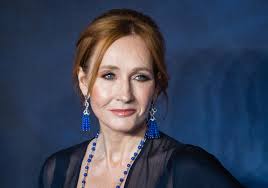 An Open Letter to the Australian Sociological Society by Petra Bueskens

"This week I informed my professional association The Australian Sociological Association (TASA) about an op-ed I wrote called “An Apology to J K Rowling” that had been announced as the most read and shared article in Areo magazine in 2020." Read full open letter here. 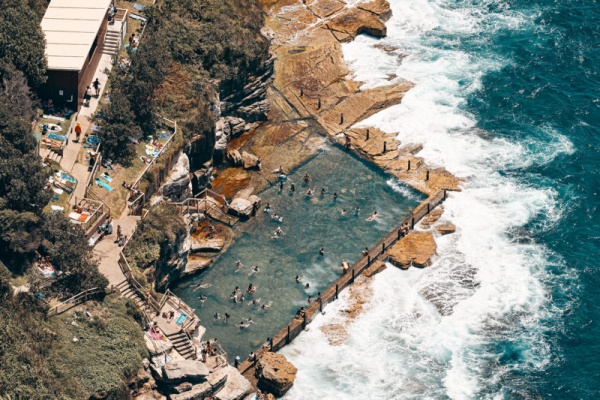 McIver's Ladies Baths is an ocean pool near Sydney's Coogee Beach, carved out of the sandstone rocks at the bottom of the cliffs in 1866. McIver's has been women-only since 1876. The pool is soon due to open to anyone who identifies as a woman. Sign the petition to keep the pool women only here. 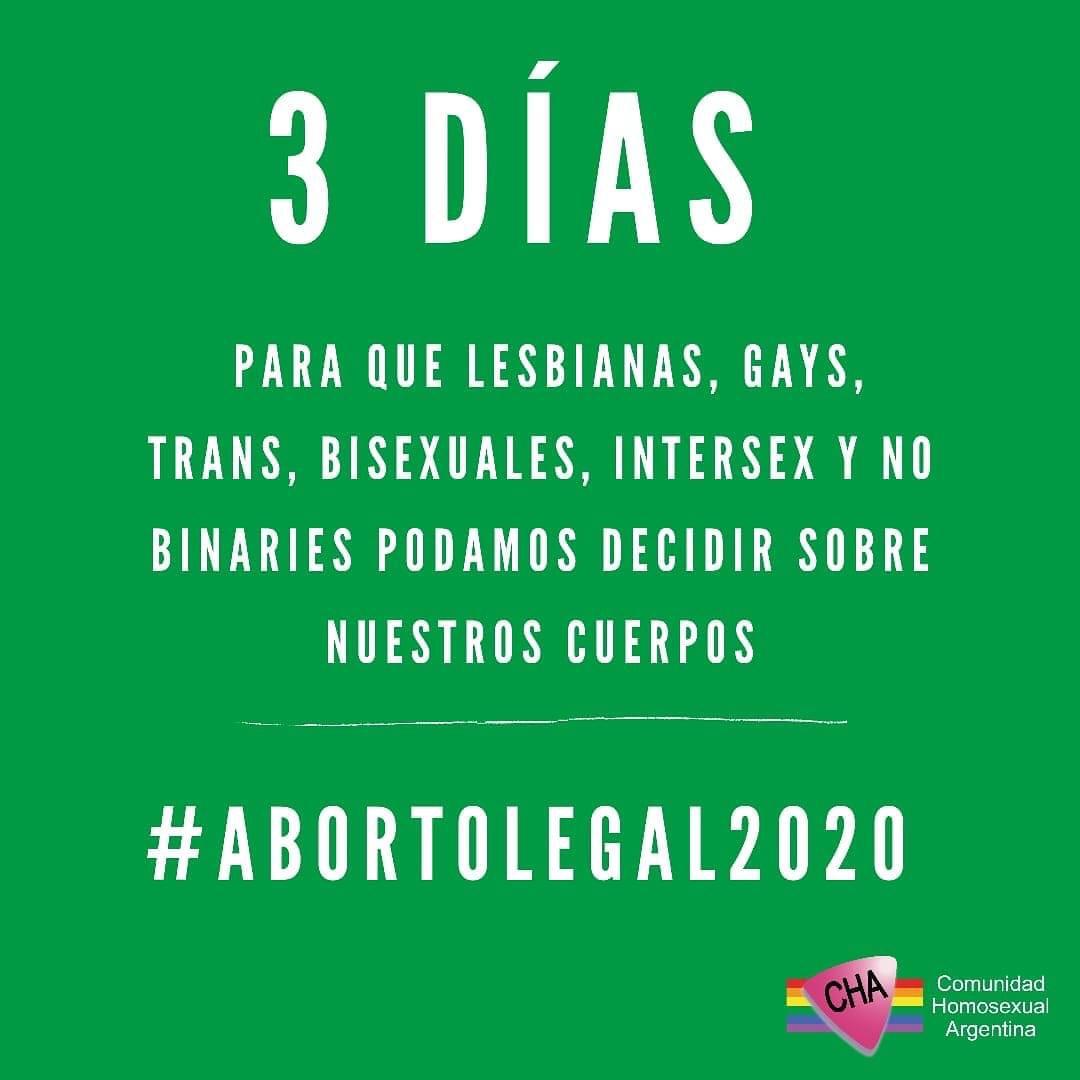 Argentina, the first country to legalise abortion without women

The decriminalization and legalization of the voluntary termination of pregnancy in Argentina has made headlines in the international press. What the press did not say is that the new law removed the category of “woman” from the Argentine Criminal Code to replace it with “gestating person”. Read the full article by Maria Binetti. 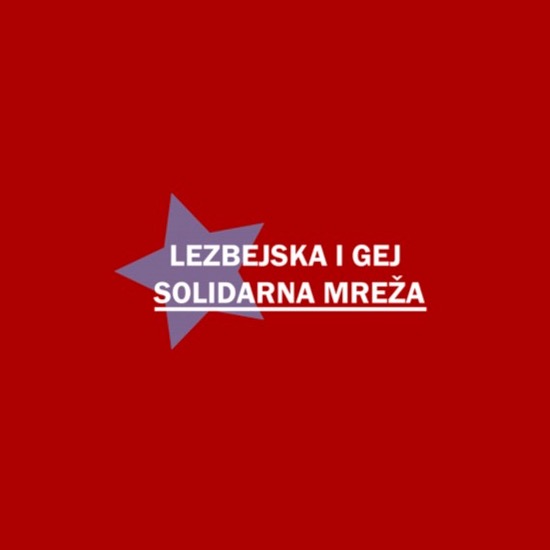 In the past two weeks, the regional activist scene in the Balkans just couldn’t contain its obsession with the appointment of the new director of the Center for Women’s Studies in Zagreb, Dorotea Šušak. From the very moment she was appointed to that position, she has been a subject of numerous announcements, accusations, endless comments, rumors, he-said-she-saids, all ending in waves of sexist abuse and calls for resignation. Having in mind that this kind of appointment never gets this amount of attention, but also having followed the “TRA-TERF” debate (which is, in the local context, a knock-off copy of the debate on the Western feminist and leftist scene), one has to realize that all this has little to do with Dorotea Šušak herself, and with the Center for Women’s Studies only to some extent. 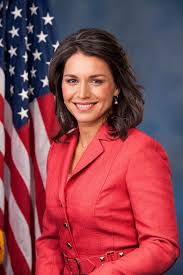 Hawaii Rep. Tulsi Gabbard has introduced the 'Protect Women's Sports Act', which clarifies that Title IX protections for female athletes are based on biological sex. 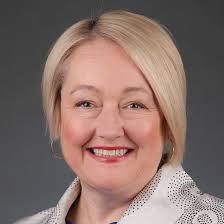 "The Change and Suppression (Conversion) Practices Prohibition Bill 2020... also requires the affirmation of self-identified gender identity with any moves to assist a person with gender dysphoria. This Bill is bad for women and particularly bad for girls."

Please join WHRC USA for a discussion of the new Equality for All Act and how it is compatible with the Declaration on Women's Sex-Based Rights. This event will take place on the evening of Thursday December 17, 2020. Registration is free and open to the public. We encourage everyone to Act before Congress convenes in January! 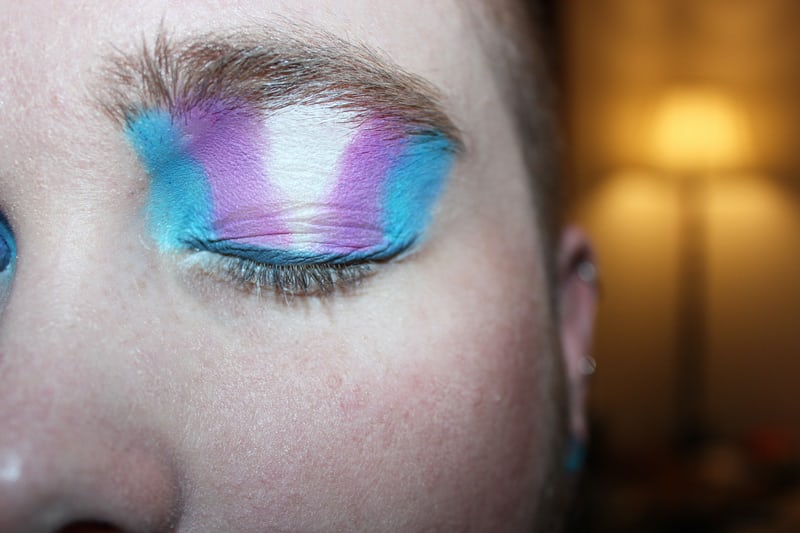 The sex binary is not a ‘Western construct,’ gender identity is

Among the many incoherent or indefensible arguments made to support the concept of “gender identity” and associated demands for legislative and policy changes, the coopting and misrepresentation of sexual minorities and gender non-conforming people in Eastern and Southern cultures may be one of the most egregious. Article from Linda Louis