Get connected in Japan

For the first time in Japanese literature, Ms Shono Yoriko has denounced the dangers of gender identity as well as the damage caused by the cancel culture she had suffered. The book she wrote, which was recently published, is called 'Shono Yoriko's Banned Novels'. 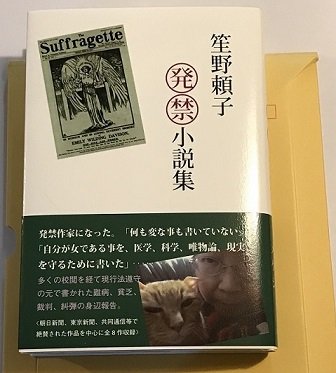 Update on 'gender identity' ideology: May 2022