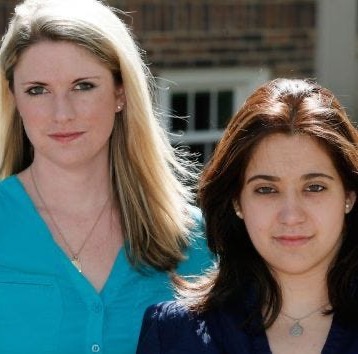 As Title IX celebrates its 45th anniversary, one impact of the law is clear: Millions more girls now grow up playing sports, a reality that seemed impossible in the early 20th century. But the law encompasses much more than providing equal athletic opportunities for girls and women. Title IX touches every aspect of the educational system in ways that are not always apparent to the law's target population: students.

US Department of Justice 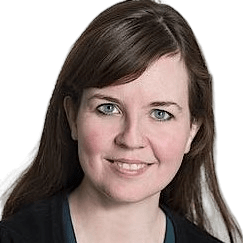 The alarmingly rapid spread of the coronavirus has exposed the depth of the care crisis in Europe. As more and more countries shut their schools and nurseries, someone will have to take care of the children—and it is advised that this should not be the grandparents, as they face higher risks if they contract the virus. Elderly people’s need for special protection demonstrates what feminists have long highlighted: Europe is struggling with eldercare infrastructure, at home and institutionally, and in both settings women carry out the lion’s share of the work. 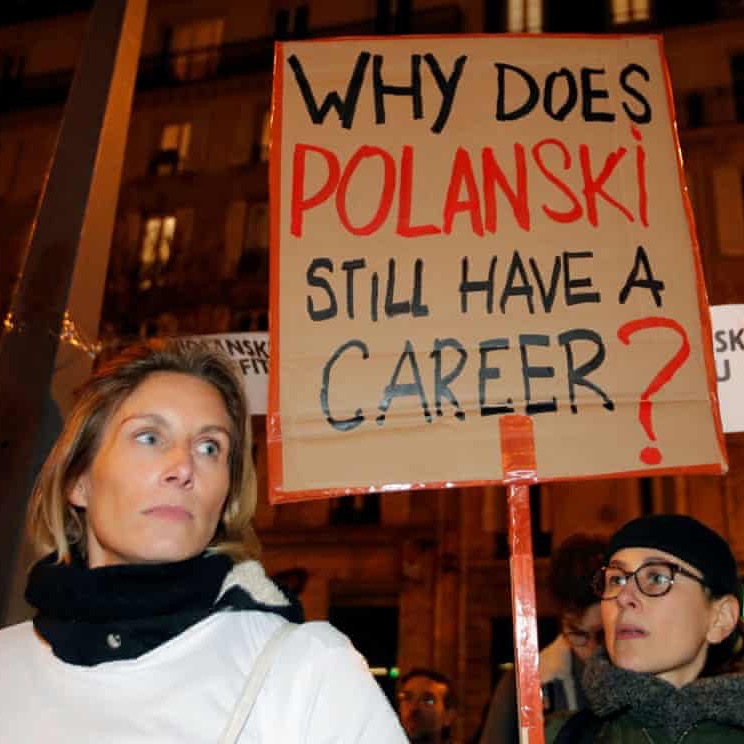 Women must have the right to organise

In February 1988, a group of lesbians abseiled into the House of Lords to protest against section 28; a few months later, Booan Temple disrupted the Six O’Clock News for the same cause. Margaret Thatcher had claimed the promotion of homosexuality was undermining the family, and as Sue Lawley read the news, you could hear Temple’s muffled shouts as Nicholas Witchell held her down. Gay men, gay women and their allies were all on the same side back then, in solidarity against Tory repression. How we identified sexually was not paramount. We all read a lot of queer theory, but, more importantly, we knew that bodies existed in history, in a context, for we were seeing a generation wiped out by Aids. If you lived through that, solidarity took precedence over sexuality. 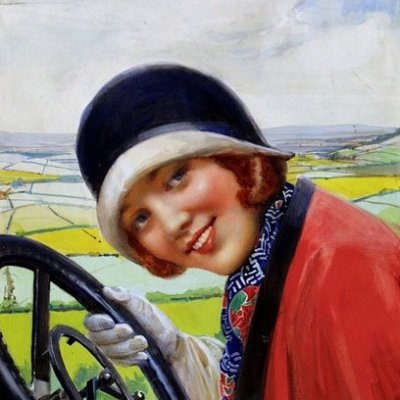 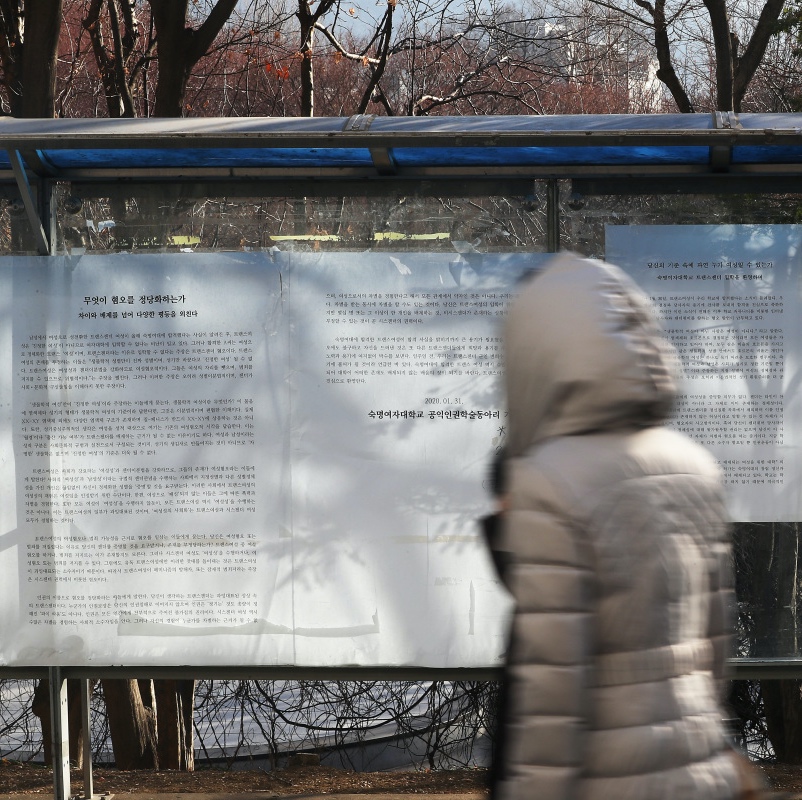 A transgender student, the first to gain admission to a women-only university in South Korea, has decided not to attend due to massive opposition from other students, according to media reports Friday. “I withdrew my admission, because of growing fears on voices of opposition,” she told Yonhap News. She also wrote in an online community Friday afternoon, the last day to accept the offer, after withdrawing. “I was scared of the recent situation. I was afraid of the words and actions of those people, who were not allowing me to achieve my hopes, not even the slightest bit,” she said. The 22-year-old transgender woman, who wished to remain anonymous, received an offer of admission from Sookmyung Women’s University’s law department last week, becoming the first transgender student to be admitted to a women-only university in Korea. 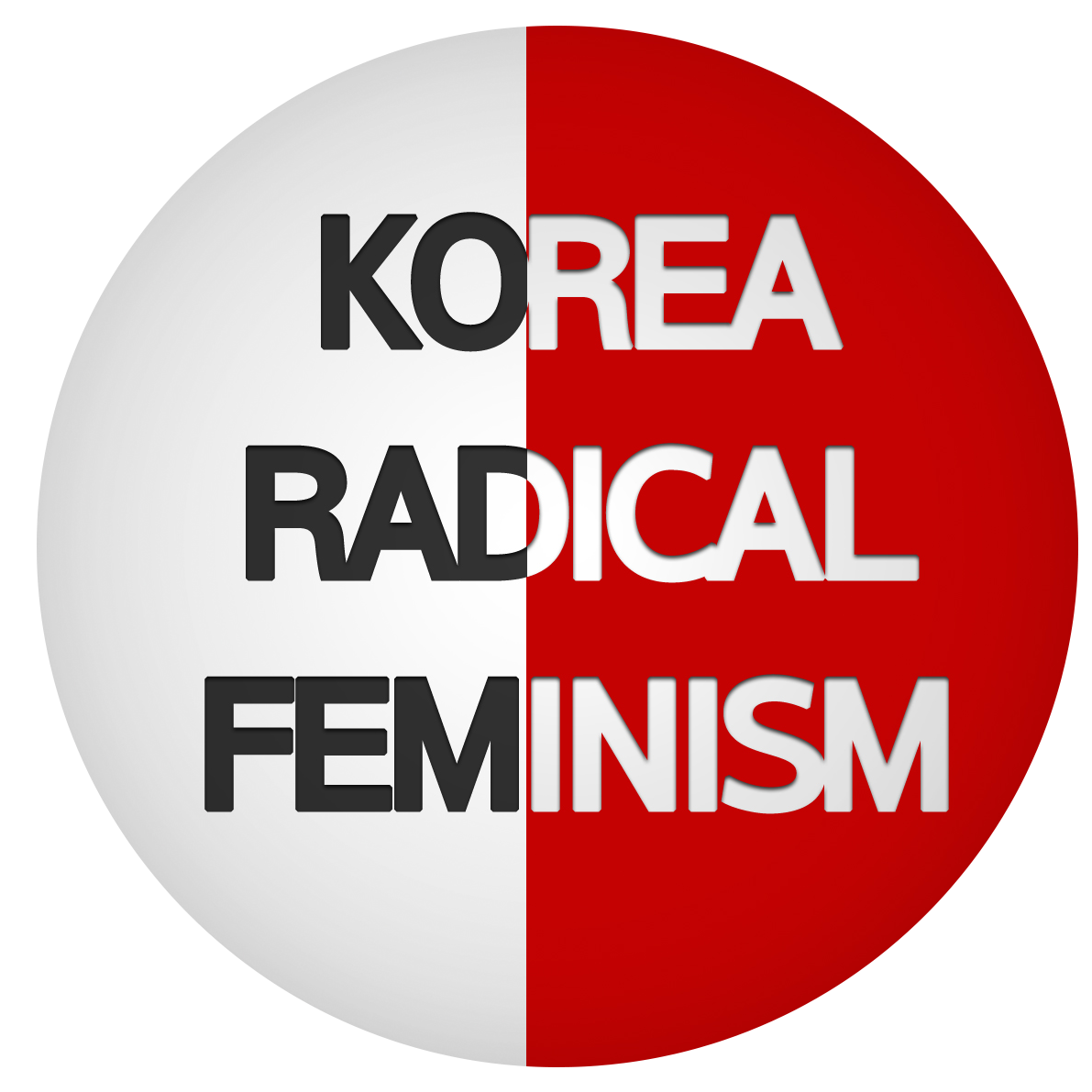 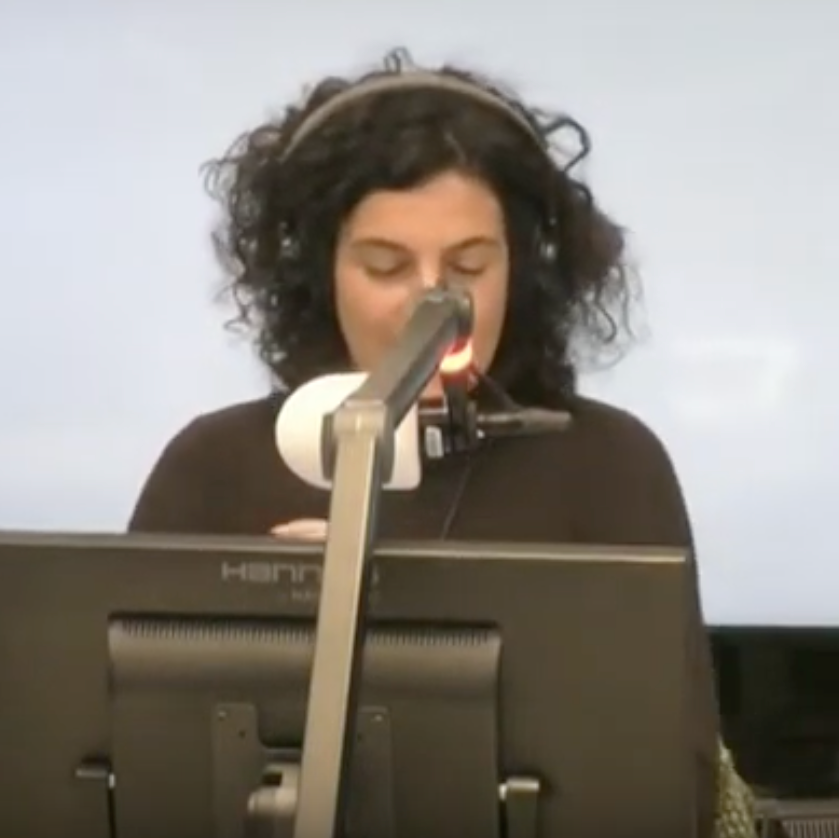 Caroline Franssen wrote an opinion article for Trouw about the clash between trans rights and women's rights. She debates with transwomen Sophie Schers and Nora Uitterlinden, both from Transgender Network Nederland. The debate was at NPO1 on January 28th 2020 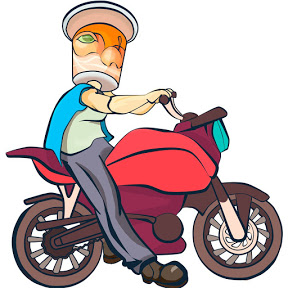 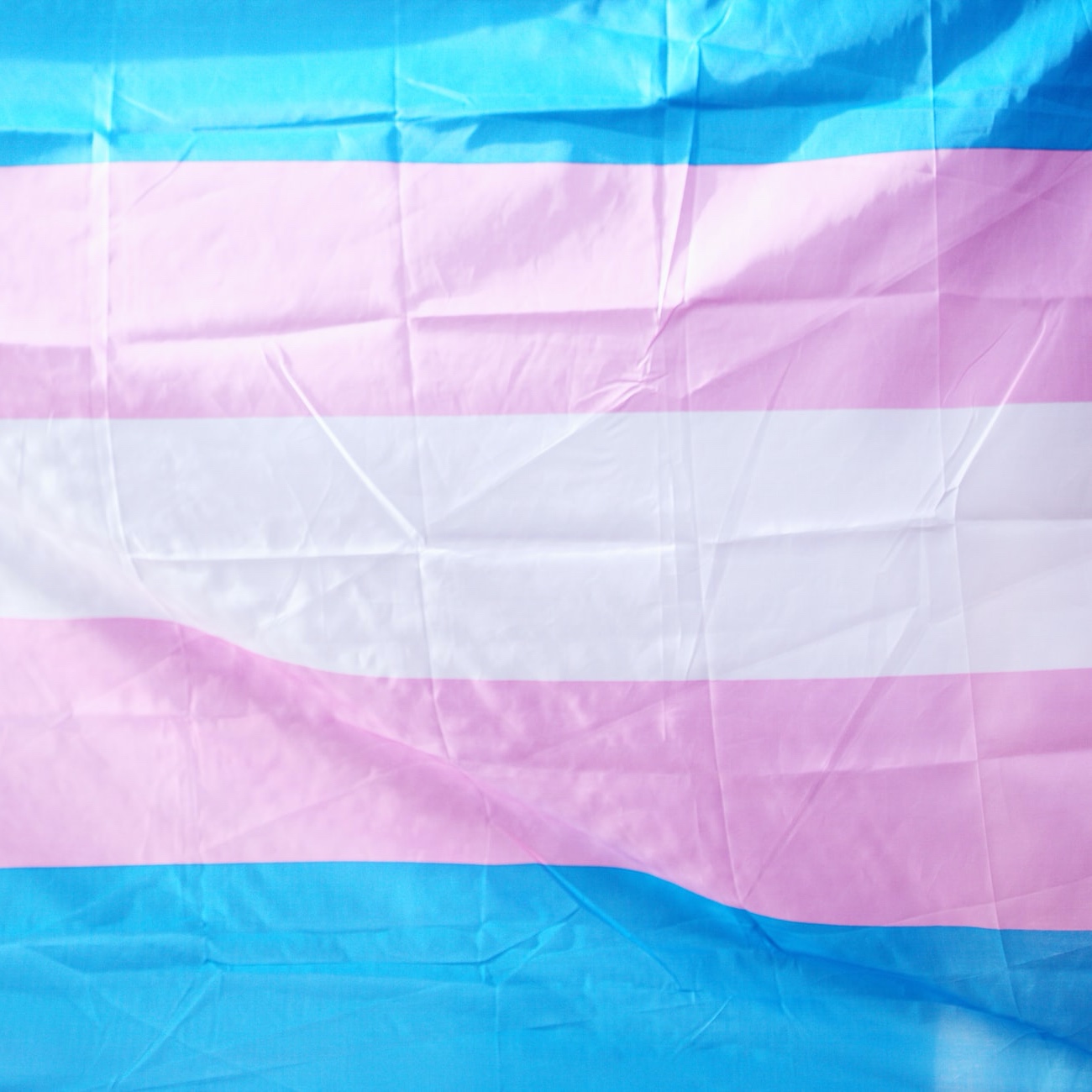 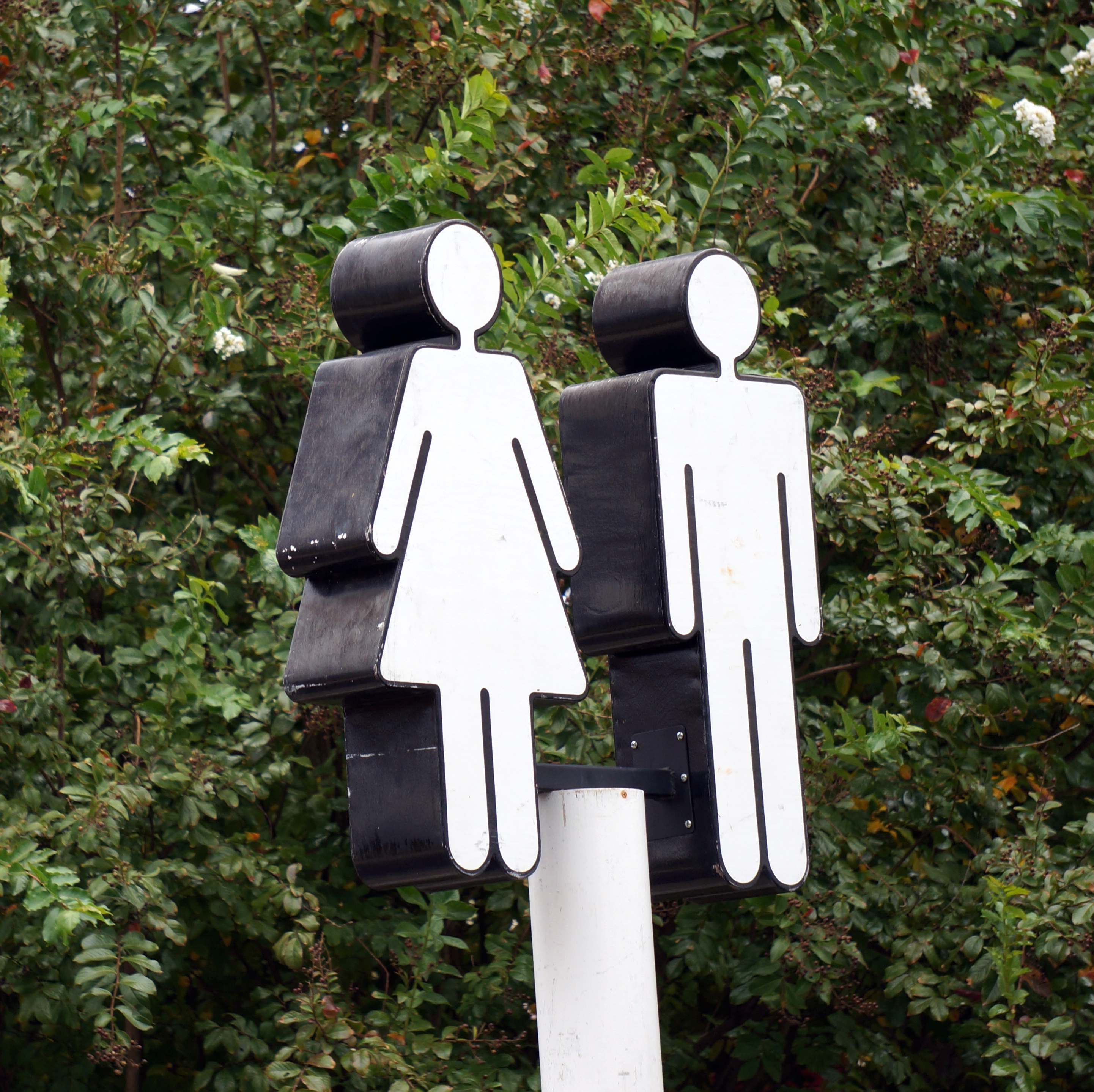 ‘Her penis’ and other facts we all should know

If you believe that there are only two sexes, male and female, you may well be a bigot. And if you choose to express that belief on social media you deserve to be fired. This is the upshot of a ruling in December 2019, which was heralded as a victory for equality by transgender activists. The case in question centred on consultant Maya Forstater, whose contract at the think tank Centre for Global Development (CGD) was not renewed after she expressed such views on social media. Forstater took CGD to an employment tribunal on the basis that her “gender critical” beliefs should receive protection under the law. She lost. Defending her stance, Forstater explained: “Fundamentally I believe in fairness and equality. I do not harbour any ill-feeling towards people who identify as transgender or transsexual, I simply think it is important not to forget about the power dynamics between men and women in society. 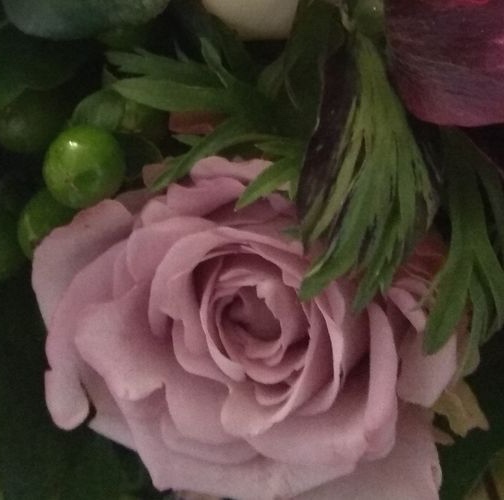 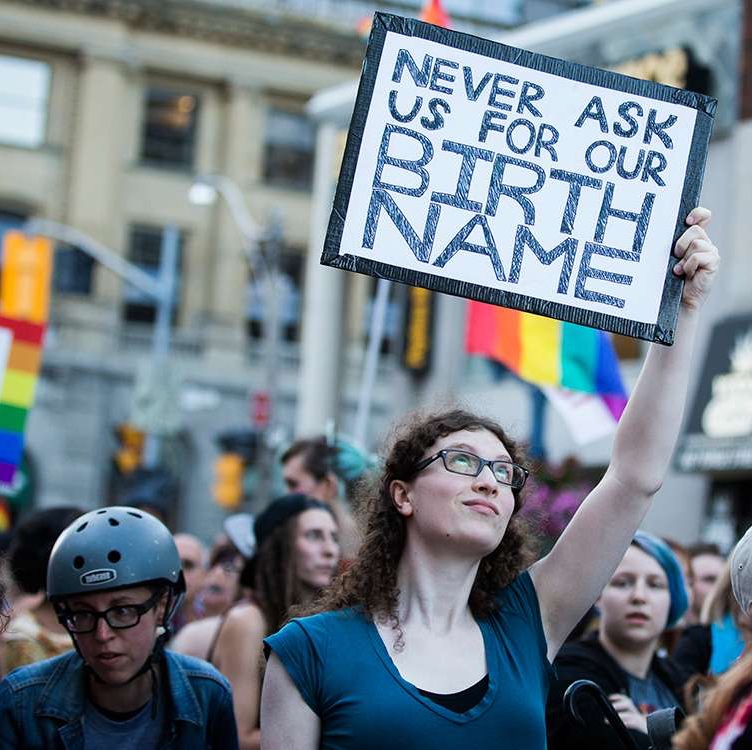 Why won't the Liberal government make its Gender Based Analysis public?

Our prime minister is a proud feminist, a zealous champion in the protection of women’s rights. With that objective in mind, Justin Trudeau decreed early in his tenure that all new policies by his government would thenceforth include a Gender Based Analysis (GBA) to assess their impact on women. Bill C-16, informally known as the “Transgender Rights Bill,” was proposed in the summer of 2016 and rushed to passage in May 2017. C-16 added the terms “gender identity” and “gender expression” to the Canadian Human Rights Act and to our Criminal Code. It wasn’t long before sharp-eyed observers expressed strong misgivings about C-16’s shortcomings and potential for harm to biological women. 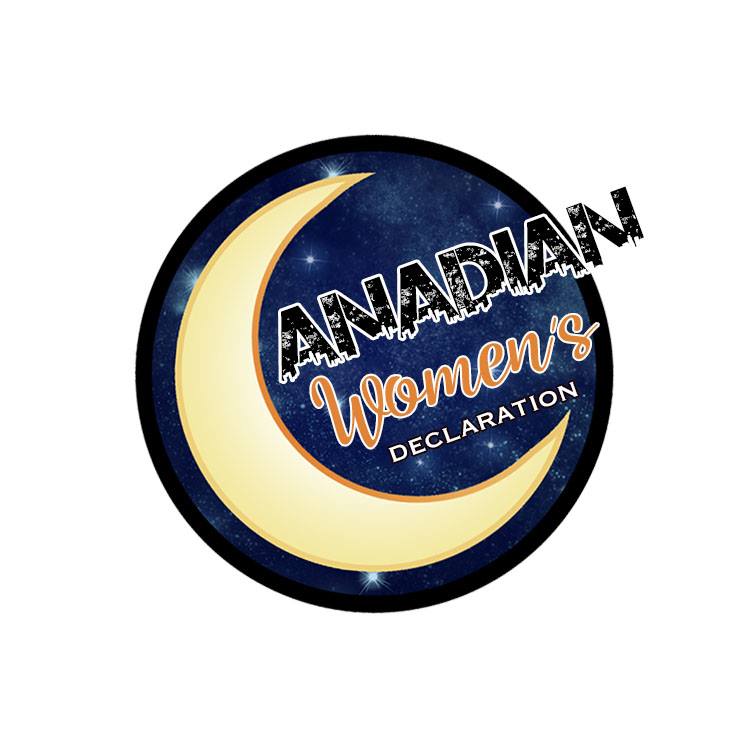 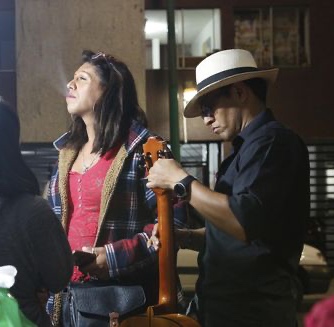 Calls to combat a purported epidemic of killings targeting transgender people, especially women of color, are rising, even though U.S. data indicates that people who identify as members of the opposite sex are less likely to end up as homicide victims than their non-transgender counterparts. Kentucky State University associate professor Wilfred Reilly found that the 2017 homicide death rate for transgender people was about 1.48 per 100,000, less than a third of the overall murder rate of about 5 per 100,000 and a fraction of the rate for men in general (6.68) or black people (18.8).